The overall PRO-II composite was up 3.4% last week and now shows the highest readings since a few points in 2019. The last time the composite indicator was this high it was followed by declines of 5-10% with a high probability. It was at similar levels in Jan 2020 as COVID was beginning to become a pandemic. We do not have the catalyst for a 35% correction with liquidity in markets, but a 10%-plus correction is a growing risk for US large caps in Q2-Q3. 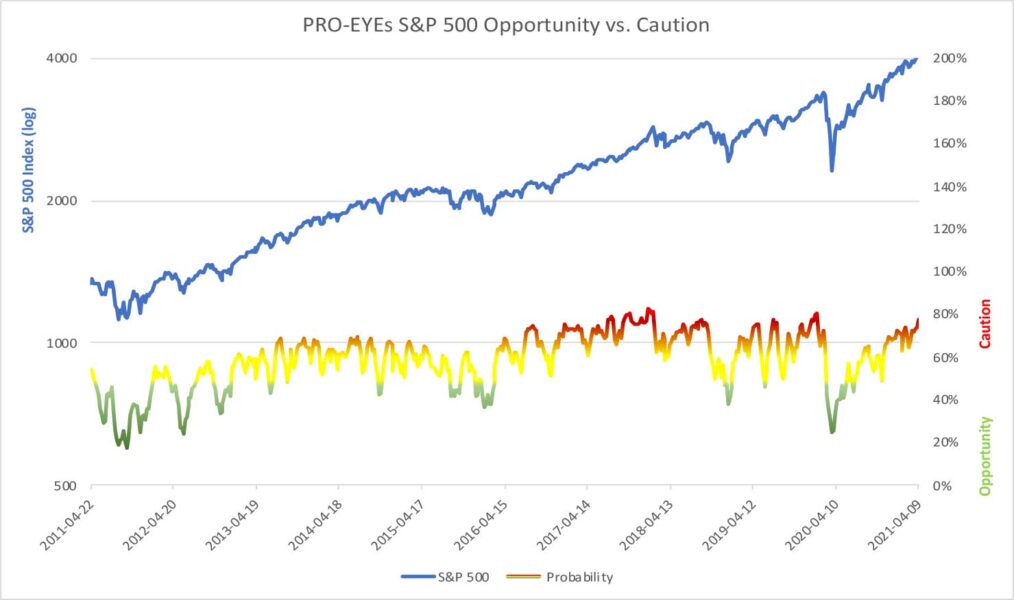 Valuation remains extreme. History tells us that forward based returns will likely be far lower than average. It also suggests that periods of multiple contraction will bring with it larger than average corrections in market prices. In the coming weeks of Q1 earnings, we should see some valuations metrics improve as earnings play catch-up to markets, but unlikely enough to change the big picture. With markets running hot, the ERP is becoming more extreme. The primary justification for current multiples are cheap money. That thesis will likely get stress tested over the next year with debt supply likely forcing rates higher. Will the Fed step on the gas to offset the increased supply. That will be a huge factor in the back half of the year. 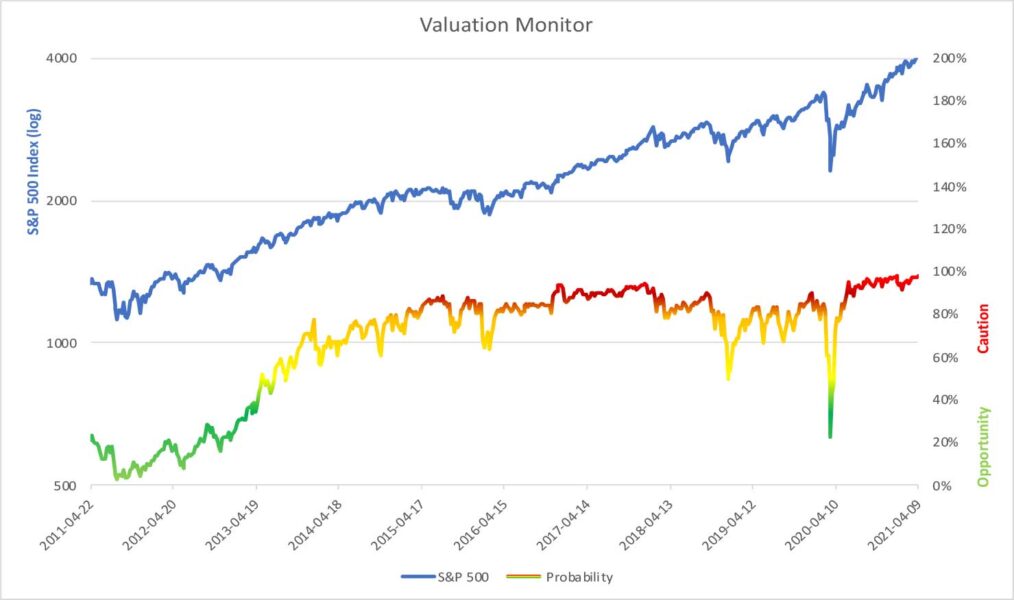 Weekly LEI jumped significantly last week as stimulus checks are hitting bank accounts and vaccines rollouts are progressing well. There are more near-term tailwinds than headwinds for now. We are watching global yield curves closely for signs of inflation. For now, the FOMC says bring it on, it’s all temporary. We could see headline inflation top 3% in the coming months while central banks will dismiss it as transient. THEY HAD BETTER BE RIGHT. The degree of moral hazard will make it near impossible for them to fight inflation without crushing the economy and the stock market with it. That will inevitably be the next big policy mistake. The Fed will talk the markets and economy up until they think it can be sustained, which they think is full employment in the 3.5% range, which is years away.

Overall the tactical factor was up 5% last week. While the S&P 500 made new highs, seasonal factors are still strong for the next several weeks and is outweighing (for now) overbought readings building in breadth and momentum factors. Falling volatility is a near-term positive as we have not hit complacent extremes yet. Sentiment readings from individual investors jumped significantly last week to extreme readings. A major sell signal is setting up and high caution is warranted. 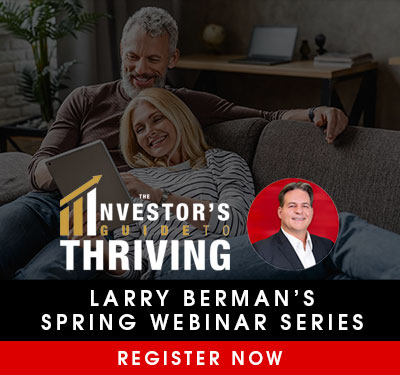