When Pet Rocks Trade for More Than Most People Make in a Year You Are in a Bubble!

The Fed is inching closer to reducing stimulus (debt monetization). We expect the first taper will come in Q4. The plan will likely reduce $15B per month over the course of 8 annual FOMC meetings so that the Federal Reserve will not buy anymore Treasuries or Mortgage securities by the Nov 2022 mid-term elections. We doubt they will get there. The Deficit will be more than $1T annually as far into the future as you want to forecast. At some point, asset prices revolt and we will see a policy reversal like we did in 2019. Quantitative easing (QE) is a permanent policy tool and inflation is starting to manifest. They expect (and hope) it’s transitory—time will tell.

Those of you that were raised in the 1970s like I was probably don’t remember inflation’s impact on the price of toys, but you probably remember the short-lived Pet Rock craze of 1975.

Last week, I was stunned to learn that two of the 100 NFT (non-fungible token) EtherRock traded for over $100,000 worth of Ethereum. You can read the story here. This is not just a Pet Rock, it’s gone one worse in that it’s a digital picture of the Pet Rock that traded for more that what most make in a year. 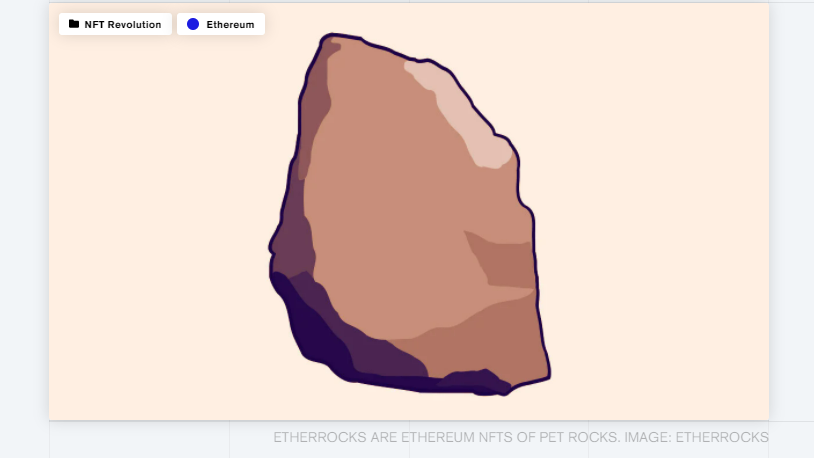 To say there are asset price bubbles building is a gross understatement. To say that monetary policy is not (in part) responsible is a gross misunderstanding. Such is the world we live in. Some think we can just print money with few consequences.

The Federal Reserve Act was amended in 1977/78 to add the following mandate.

“The Board of Governors of the Federal Reserve System and the Federal Open Market Committee shall maintain long run growth of the monetary and credit aggregates commensurate with the economy’s long run potential to increase production, so as to promote effectively the goals of maximum employment, stable prices, and moderate long-term interest rates.”
– Federal Reserve Act, Section 2A 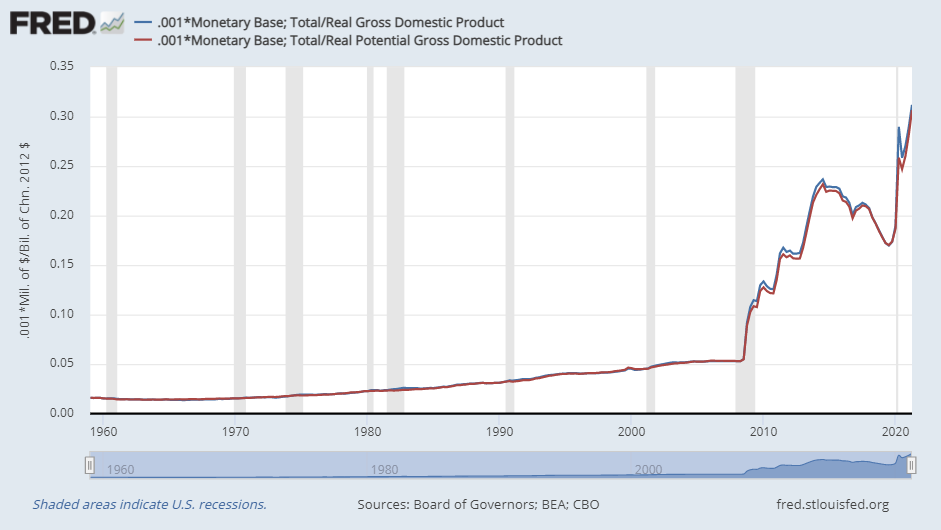 The translation is that the Fed controls the supply of money to promote full employment and stable prices. Since the Great Financial Crisis when QE became a main policy feature to impact this mandate, the supply of money relative to the pace of growth has radically changed. We are in a colossal bubble backed by an expansion of money and credit and inflation is the Kryptonite. It’s clear and obvious to us. What is less clear is the impact on future asset prices. Some say cheap money means asset prices should be higher. This is roughly called the equity risk premium. As the cost of money is close to zero, duration (the time it takes to get your principle back and its sensitivity to movements in rates) is very high. In theory, this should make asset prices more volatile. Do not run out and sell your assets, but less speculation and more defensive better valued companies will likely be better to own for the next few years.